⭐️💫 Born in Korea and raised in Japan, Soonja started taking ballet classes from the age of 4. She moved to London when she was 16 and studied at the London Studio Centre.

Upon graduation Soonja joined Ballet Ireland’s Sleeping Beauty tour. Her acclaim grew quickly and she was snapped up by the Royal Scottish Ballet, where she was resident for 7 years. Soonja danced many leading roles with the Company, including both Cinderella and the Fairy Godmother in Ashley Page’s critically acclaimed production of Cinderella. She also performed in many other principal roles by famous choreographers, including George Balanchine, Frederick Ashton, Trisha Brown and Krzysztof Pastor.

Soonja became a freelance dancer after leaving the Scottish Ballet, before going on to study with the British Ballet Organisation to become a qualified teacher.
. 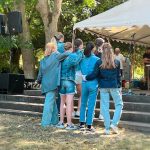 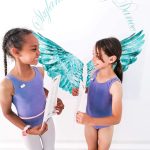 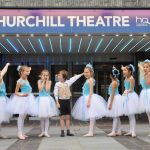 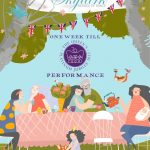 Queen’s Jubilee Concert in the heart of Bromley

Previous Next
Close
Test Caption
Test Description goes like this